Word is silent; my voice can be no more


Than resounding echo of that silence.


Whom these days have any time for church clocks


When a chip, little larger than a tear


Or a glob of blood from a wounded hand,


Is much more precise than venerable chimes,


However divine the charm. With there being


No church hard by and frayed Lancashire cloud


Weaving across the sky, even the sun’s


Become uncertain. A promise of rain


Has been broken, except on distant hills


To the north, where perseverant walkers


Are mocked by baffled resolve of church clocks


As their hearts and their boots fill with water.


Word be silent, my voice can be no more.


Turning from the Preston road, favouring


And unremarkable lane no doubt sold


As rural by estate agents, but bought


For being just near enough to suburban.


Two thirds down and it’s rough grazing for cars,


Who, in some vague way, hope to expiate


Their doubt, about what they are not quite sure.


It is an unspoken need to gather


By the river, where pegged pavilions


In the garden and artists acting as


Both cultivators and hopeful vendors.


This is another year when the Darwen


Mumbles on its way, and no kingfisher.


There are new pathways though, shaven through woods,


And an old alarming footbridge, except


For kids who can keep fear in suspension.


As any in the Valley of the Kings,


Yielding up neither bounty nor curses,


Meanwhile, truth behind barbeques is proof


Of a quaint human instinct to gamble:


Reward for pleasure, a prospect of pain,


But only after leaving the garden.


Does art really exist? Is it explained


As convention, arrangement of pigments


By process of natural selection?


At which primed brains innocently connive,


A trick of the light. Except it is not


The light – that’s the artist’s fabrication,


To Pendle, concocting a fallacy


Of its moods. Gem of a raindrop on a


Of a tear for those petals to be shed:


Neither light nor darkness in extinction.


What pilgrims fail to see while buying plants


But not paintings, earrings and novelties


With no more than glances towards sculpture,


Is the wraith beckoning towards a tree,


Its roots drawing nourishment from treasure


Buried beneath in more troubled times past.


Assembled painters, even those who are


Truly artists, only depict her in


Their perspectives as momentary shade.


Leaving the poet to compose her tale


Which few will listen to and fewer read.


Diaries marked for their re-hanging next year


As the poet nods to the wraith who smiles.


Word is silent, my voice can be no more


Than resounding echo of that silence.


Before any of this had been arranged


There could only be the artist, perhaps


No more than a vague potential artist,


Who, by realisation, became art,


Its flaws, its contrivance of chance and design,


A wilful act, the only evidence


For which are pigments deployed on canvas.


Are up on last year. Sales so slow again,


But scones with cream and jam feed the moment.


Struggle to grasp a sense of perspective.
Posted by Tynebard at Monday, June 27, 2011 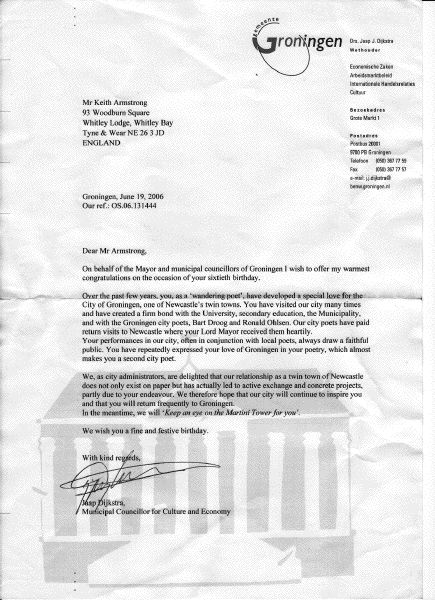 She started off my love.
Believe me,
She could fly.
She straightened me out,
Showed me the space
Between right and wrong.
Don't worry,
All I want to say is 'There's an easier way
To ease the pain.'
She set fire to my heart
And watched it blaze.
I wanted her to stay with me
While I burned.
She wouldn't take my hand.
Instead, she broke my life.
For God's sake, dear!
Didn't you know that I could feel
Your heartbeat?
RYAN MCVEIGH 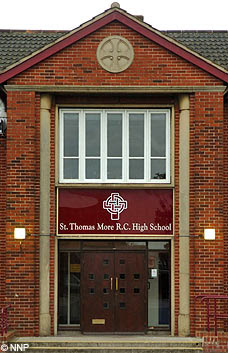