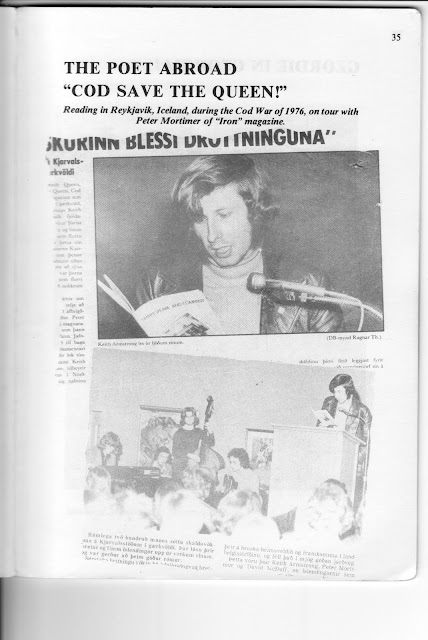 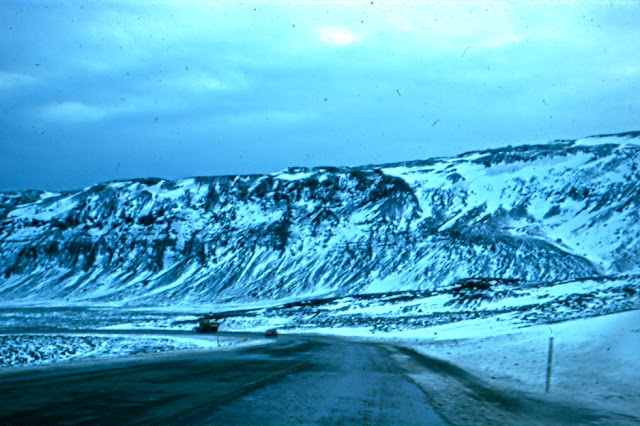 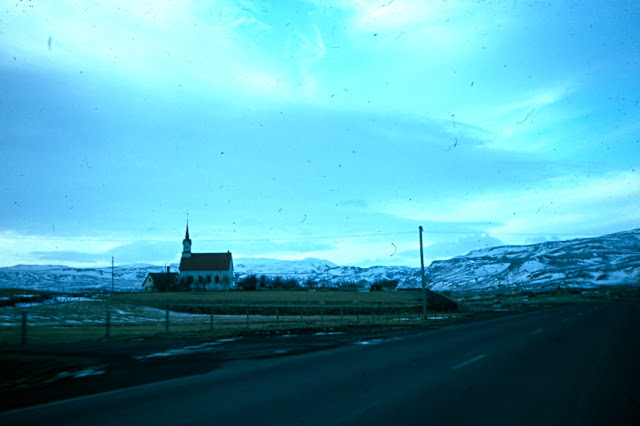 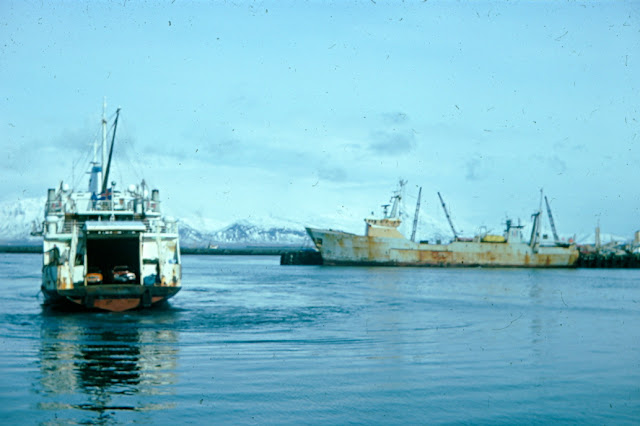 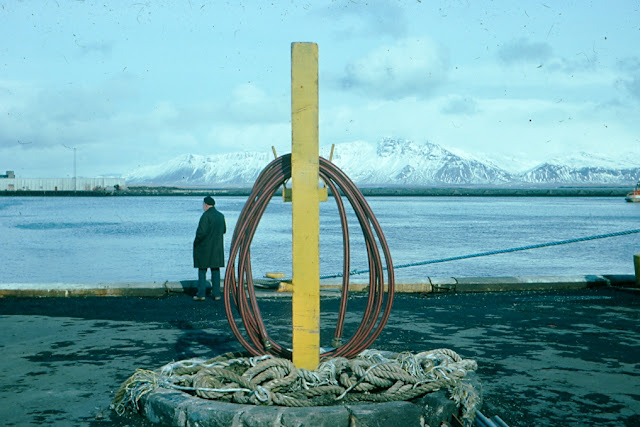 THE SUN ON DANBY GARDENS 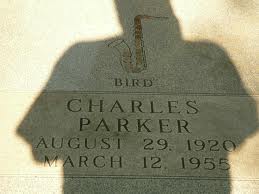 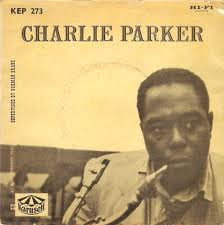 The sun on Danby Gardens
smells of roast beef,
tastes of my youth.
The flying cinders of a steam train
spark in my dreams.
Across the old field,
a miner breaks his back
and lovers roll in the ditches,
off beaten tracks.
Off Bigges Main,
my grandad taps his stick,
reaches for the braille of long-dead strikes.
The nights
fair draw in
and I recall Joyce Esthella Antoinette Giles
and her legs that reached for miles,
tripping over the stiles
in red high heels.
It was her and blonde Annie Walker
who took me in the stacks
and taught me how to read
the signs
that led inside their thighs.
Those Ravenswood girls
would dance into your life
and dance though all the snow drops
of those freezing winters,
in the playground of young scars.
And I remember freckled Pete
who taught me Jazz,
who pointed me to Charlie Parker
and the edgy bitterness of Brown Ale.
Mrs Todd next door
was forever sweeping
leaves along the garden path
her fallen husband loved to tread.
Such days:
the smoke of A4 Pacifics in the aftermath of war,
the trail of local history on the birthmarked street.
And I have loved you all my life
and will no doubt die in Danby Gardens
where all my poems were born,
just after midnight. 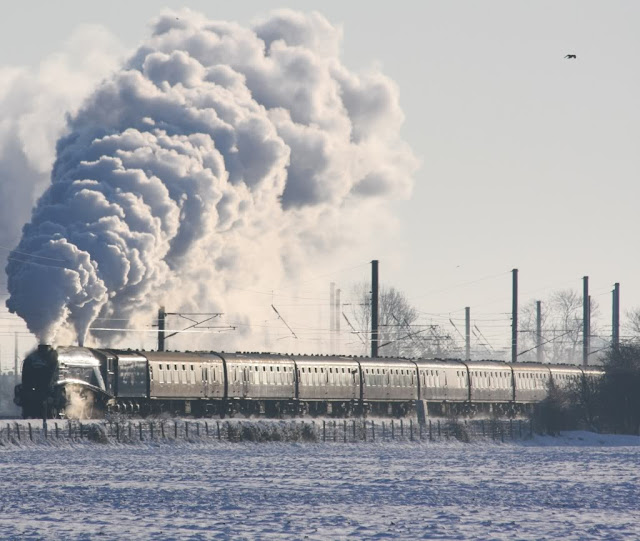 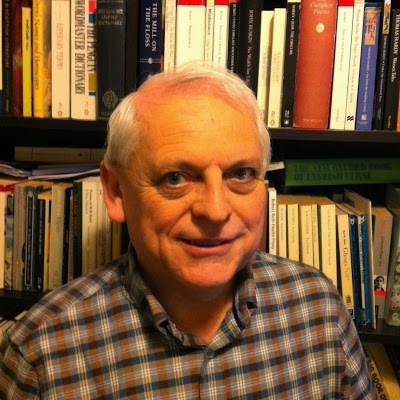 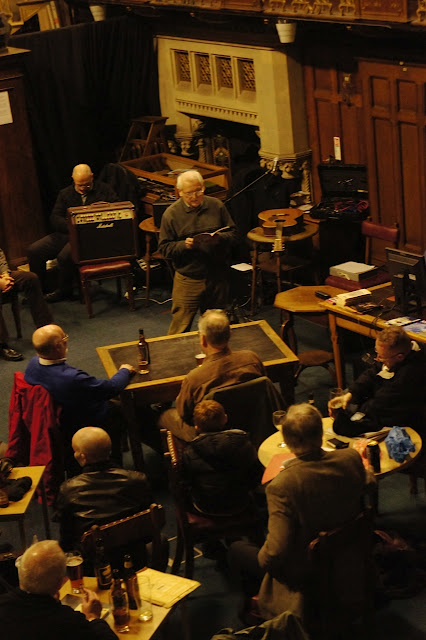 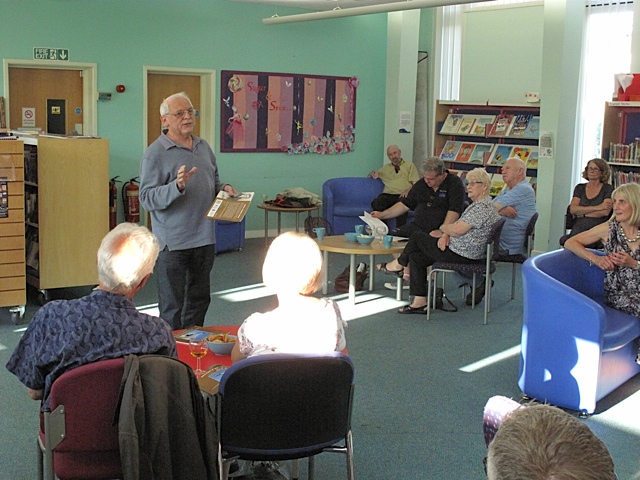 
I first met Gordon in the early 1970s, both of us “incumdons” to the North East, he from St. Albans while I’d arrived from Burnley. It was poetry that brought us together as active members of The Tyneside Poets.


We shared the ethos of taking poetry away from the self-regarding circles of academe and the cliques to encourage a wider participation. At the same time we developed and honed our own poetic voices.


Gordon’s verse always had a strong musical current pulsing through it and he went on to work with composers to produce work that was lyrical and had strong strains of North Eastern traditions and heritage running through it.


True to the belief in encouraging others we worked together on two anthologies of young people’s poetry under a small press imprint, Pivot Press. For the first one we had a goodly number of contributions and the detailed planning of the anthology was well underway. What we didn’t have was a title. Then Gordon received an envelope with a couple of good poems in it.


The accompanying letter also proved significant. The boy, early teens, was enthusiastic about the possibility of having a poem or two published. However, he was somewhat concerned about how he might be perceived by his peers. This led him to write that he’d be really pleased if we used one of his poems but, “…don’t tell my friends.” Both editions of “Don’t Tell My Friends” were very successful.


Before I left Tyneside in 2012 Gordon had been showing me a poetic project he was working on with St. Mary’s lighthouse in Whitley Bay as its focus. Recently, almost five years later he gave me a copy of the CD, “The Square and Compass”: the project was completed and set to music. A grand piece of work.


Unfortunately, the CD has been followed far too quickly with bad news. On Sunday, 5th February 2017, the illness Gordon had alerted me to finally claimed him. Perhaps it is always too soon, but this is truly so. On my last visit with him he told me of other projects he still had in mind and I had hoped he might at least be able to bring some of them to fruition. It is not to be.


However, as a poet his voice, Gordon’s words, will live on. It was poetry that brought us together, sustained our long friendship and will remain to speak to me.


Across a Fenham avenue,
through the pools of stars in your eyes,
the seering light of your vision,
I saw your finely hewed words running towards me,
a crystal stream
tearing along these Newcastle lanes.
We tripped along together
in huddled poetry readings,
throbbing public houses
and ancient mansions,
searching for images
to make our days
brighter,
longing for a folk song
to drink with
in the approaching darkness.
Searching,
always searching,
for the right words
to sing to our loved ones,
we crossed the sea
to fulfil our dreams
from the flat land of East Anglia
into the arms of Scandinavia,
returning with that smile of yours
still intact,
beaming with the sun
breaking up the clouds
on any dogged northern day
in your adopted home,
lending a sparkle to Grainger Street,
a twinkle to our beer;
the joy of a lasting friend,
the spilt dreams
forever flowing with us.


On the side wall, beside the reception

its shine an encouraging glow.

Before it, hopeful patients sit.

The next ringer strikes a note for them all:

for an end of plan toll,

excitement measured in the hammering and applause.

The first time Gordon and I heard the three rings of the bell was on his first visit to the Department of Radiation Oncology for consultative purposes to evaluate and determine his most optional treatment.

The inscription on the bell is:
Ring this bell
Three times well
It's toll to clearly say
My treatment's done
This course is run
And I am on my way


In your precious art you raised
delicate species fresh, alive
with every searching niche of blade,
on metalled tints of bone
in flesh, conceived.

Today, our clear eye can review
that aggregate of animals
and speading plants which grew;
now your thoughts to Cherryburn
are our adoption.

Through sludge of field flung back
from my drag of parting feet,
crossing rutted rural lands
you swept in light and shade,
a lock of trees
inside a border to engrave.

(as read by Dave Alton at Gordon's funeral on Thursday 16th February 2017 at St Robert of Newminster Roman Catholic Church,  Newcastle upon Tyne)
Posted by Tynebard at Thursday, April 02, 2020