BALLAD OF THE LITTLE COUNT 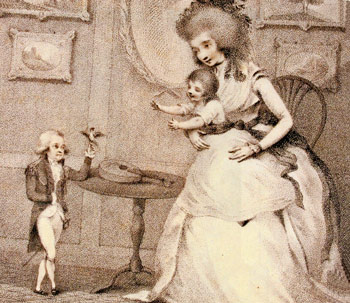 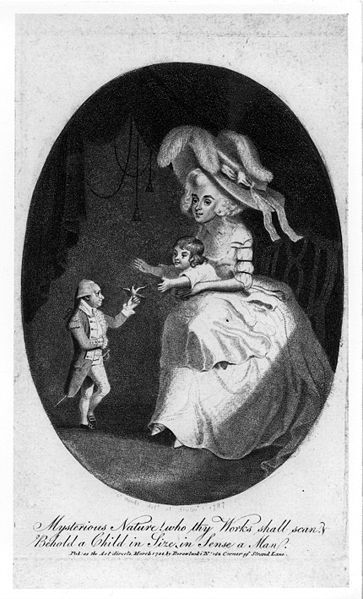 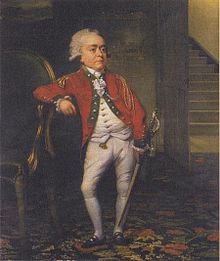 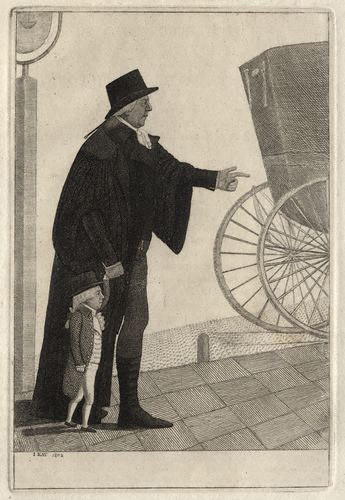 Joseph Boruwlaski ('the Little Count') (1739-1837), Travelling performer and memoirist
Boruwlaski was born into impoverished lower gentry in Poland. At 3 feet 3 inches tall and styled as 'Count Boruwlaski', he was exhibited around the salons and courts of Europe. He moved to Britain in 1782 where, for a charge, he would 'receive company', holding a breakfast to which the public could come and be entertained with music and exaggerated tales of his adventures. He was briefly taken up by Georgiana, Duchess of Devonshire and George IV but high society tired of him and, after travelling the country, he retired to Durham.
Posted by Tynebard at Friday, April 29, 2011

NIGHTJARS AND THEIR ALLIES

(for K.)
The nightjars and their allies
have their heads down in the woods today,
dreaming of wild nights,
a chance to sing on the flickering wing.
And you my dark-haired songstress
could writhe naked on a bed of their feathers
as I touch with my aching fingertips
the tips of your sprawling bliss
in all that lushness between the trembling trees.
For you are dusky,
silky-tailed and
white-winged;
you are my European Nightjar
churring as I make you
spring to life in shivers of moonlight.
White-throated and golden,
star-spotted and black-shouldered,
you straddle your strapping limbs around me,
wrap my leaping heart in charcoal ribbons,
fly me screaming in a flock of black birds
and drench me
with jars of night song.
KEITH ARMSTRONG
Posted by Tynebard at Friday, April 22, 2011 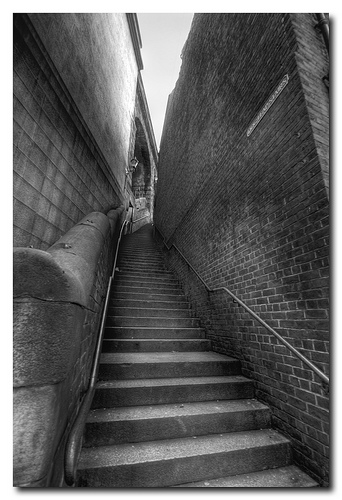 He pounded the cobbles
of the Castle Garth,
bowling along
with his brain hanging over his neck
and his belly
looming over his huge pants.
His overeducated head
weighed a ton
and bore down
on an arse
fattened on home-made pies.
He was carrying a plan
for the working classes
but forgot his heart was too small,
dwarfed by his huge mouth
and an expensive ego.
He had a board meeting to go to,
the big fart,
and he sweated grants
as he blundered along
to the narrow alley.
He was far too broad of beam really
but he was late for everything,
including his funeral,
and thrust his plates of meat
onto the slippery steps.
History closed in on him,
the Black Gate,
the Keep,
as if to tell him
it wasn’t his,
as if to say
‘get out of my town’.
He squeezed himself onto this narrow stairway
and, like his poetry,
got stuck.
He couldn’t move
for his lack of lyricism.
The Fat Man
was firmly lodged
on Dog Leap Stairs
and the crows
began to gather
to swoop
and pick
the bloated power
from his face.
KEITH ARMSTRONG
Posted by Tynebard at Thursday, April 14, 2011