In New Hartley by Whitley Bay,
Pursuing profit from coal,
A simple, single shaft was sunk,
Deep as a tower is tall.

But then, come eighteen sixty two,
A curse of the pitman’s craft,
Beam of the pumping engine sheared,
Plunging down, blocking the shaft,

Just one way in, just one way out
And no other way to go,
Brief lives, older and not so old,
Perished in the dark below.

One hundred and fifty five years
From that beam striking death’s knell,
New Hartley to North Kensington,
The Hester Pit to Grenfell.

A plugged shaft sealed in deadly gas,
An open star filled with smoke,
And it’s all those who’re trapped within
Who must breath fouled air and choke.

Then, of course, there’s an inquiry,
One burning question comes through.
Why no second way out? Because
One way is cheaper than two. 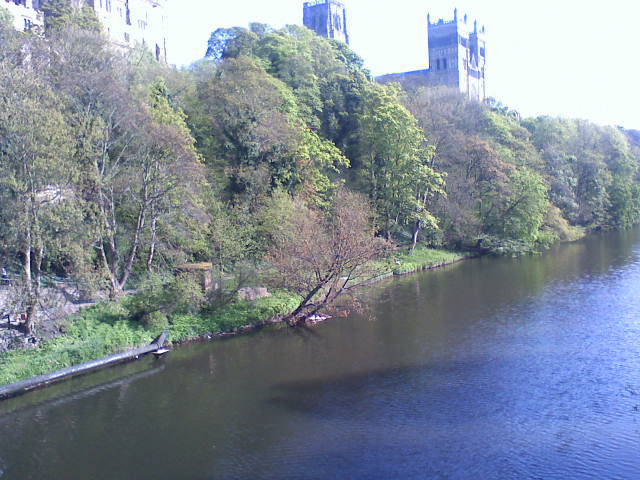 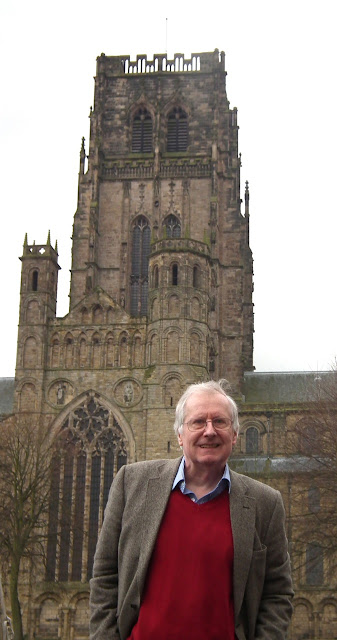 Cobbled webs of my thoughts
hang around your lanes.
A brass band nestles in my head,
cosy as a bed bug.
I’m reading from a balcony
poems of Revolution.
It’s Gala Day and the words are lost
in the coal dust of your lungs.

Your dark satanic brooding Gaol
throws a blanket over blankness:
a grim era of second hand visions
aches like a scab in a cell.
And rowing a punt up your Bishop’s arse
a shaft of sunlight on the river
strikes me only as true,
shining into the eyes of all the prisoners
swinging from Cathedral bells.

Old Durham Town, you imprison me
like a scream in a Salvation Army song,
release me soon:

someone
get ready to hug me.


Keith Armstrong was founder of East Durham Writers' Workshop and the Durham Voices community publishing series.
He has compiled and edited books on the Durham Miners’ Gala and on the former mining communities of County Durham. He was Community Arts Development Worker (1980-6) with Peterlee Community Arts (later East Durham Community Arts) and was awarded a doctorate in 2007 for his work on Newcastle writer Jack Common at the University of Durham where he received a BA Honours Degree in Sociology in 1995 and Masters Degree in 1998 for his studies on regional culture in the North East of England.
He has also held residencies in Durham, Easington, Sedgefield, Derwentside, Teesdale and Wear Valley.
His commissioned work includes ‘Suite for the River Wear’ (with Dreaming North) (1989) for BBC Radio; and ‘The Little Count’ (with Andy Jackson and Benny Graham) (1993) for Durham County Council. He was the Judge for the Sid Chaplin Short Story Awards in 2000.
He has long pioneered cultural exchanges with Durham’s twinning partners, particularly Tuebingen and Nordenham in Germany and Ivry-sur-Seine and Amiens in France. In fact, he has visited Tuebingen over 30 times since he first spent a month there in November 1987 as poet in residence supported by Durham County Council and the Kulturamt, and he has performed his poetry in the city’s Hoelderlin Tower and, on four occasions, as part of its Book Festival.
An archive of his work is held at Palace Green Library, University of Durham.
Posted by Tynebard at Wednesday, June 20, 2018

SING A SONG FOR HENSHAW 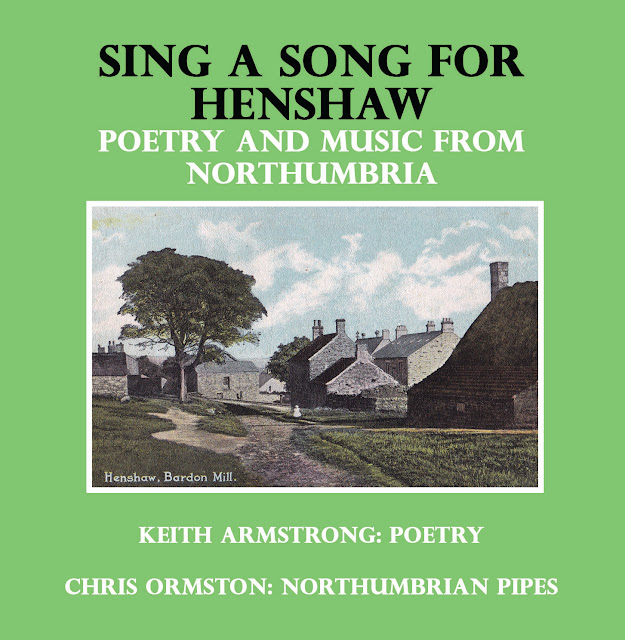