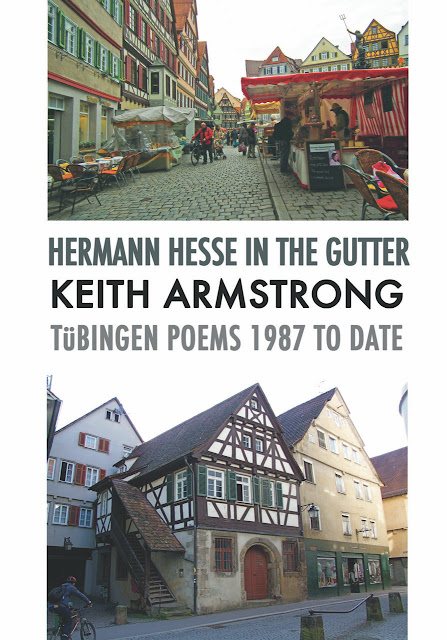 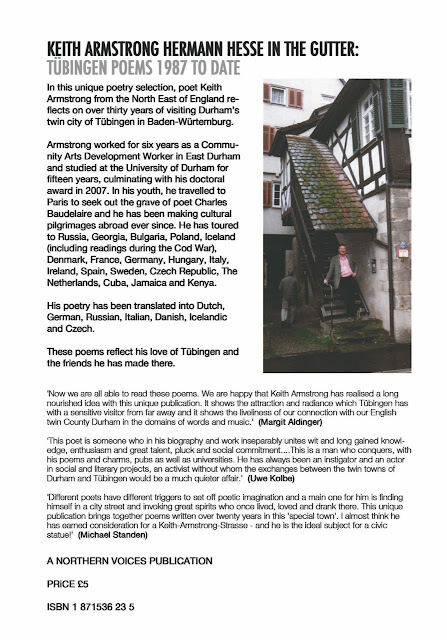 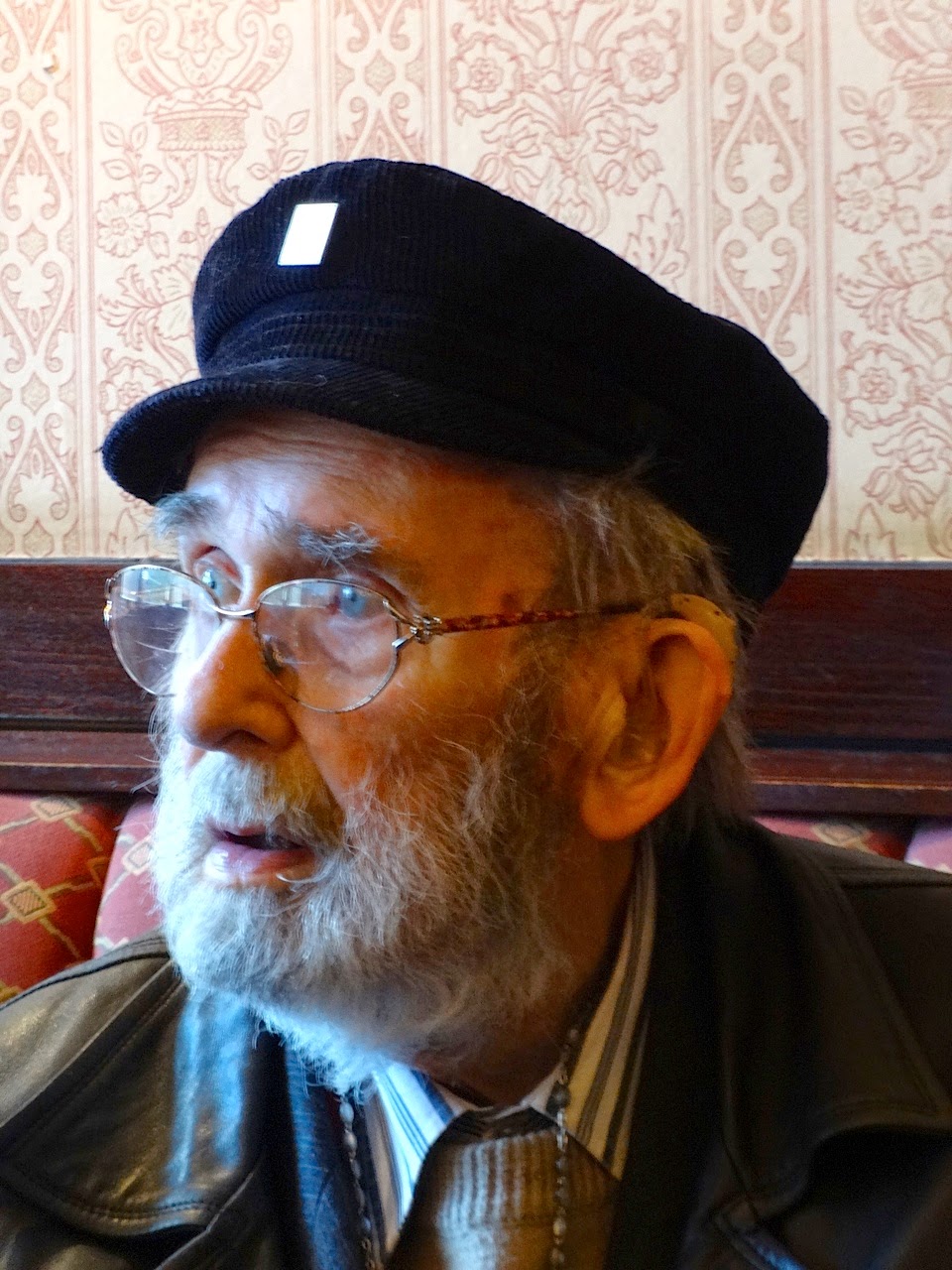 This is a tribute to Alan C Brown, who was a tremendous encouragement and influence upon me as a young poet on Tyneside and a passionate believer that poetry had a power to transform lives and worlds.
Posted by Tynebard at Saturday, January 12, 2019