A recent visit by the New Zealand poet Janis Freegard included a meeting with Tyneside poets Keith Armstrong and Dave Alton. This is part of a developing association with the New Zealand Poetry Society.

Janis Freegard was born in South Shields, England, but has lived in New Zealand most of her life. Her poetry has appeared in a number of journals and anthologies, including Poetry NZ, The North (UK), Turbine, Glottis, JAAM, Rain Dog (UK) and Surface Online. She also writes short fiction and won the BNZ Katherine Mansfield Award in 2001. She lives in Wellington.

The following poems are taken from http://www.nzpoetsonline.homestead.com/

this one must surely be a leaf

that one has wrapped mosquitoes

all along the clothesline


they wait on the porch


how much of your

the ones that crawl


Some things aren’t meant to be understood:

You know they’re going on somewhere

But it’s best not to think about it

It could make your hair curl

Light is more like a great string of turtles

Each holding the next one’s tail in its mouth


What they do when they get to a light switch is


She hasn’t driven her vacuum cleaner around the rooms;

Piled up dishes will be taken care of soon.


Hillocks of washing swell and lie in ambush;

windows are opaque with grime;

the fridge’s fruiting moulds are eager to be let loose.

atop a slimy sink.

The slattern sings. Loudly and out of tune.


and stands them up

on the black lacquer dressing table:

her row of soldiers

in the oblong mirror:

by a layer of down

(now that would have to go)

her far too animal body
Posted by Tynebard at Friday, January 20, 2012 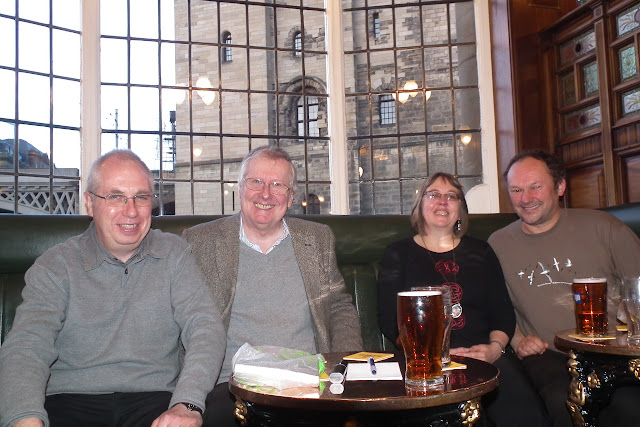