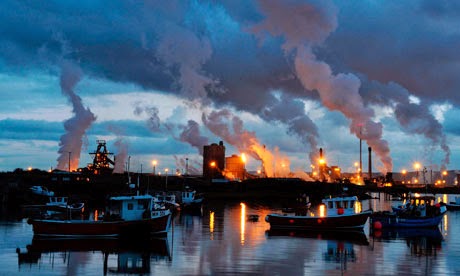 We are floating in cyberspace


From Eden To Las Vegas

They claim a bit of pomp & ceremony
Brightens up our little lives for a while
Some people get their kicks when they’re waving flags
At some gilded Jubilee or lavish Wedding
And the media magnifies the general mood
Of proper, patriotic sentiment
Whilst real events that affect real lives
Remain largely unreported it seems

Everyone’s an A* student nowadays
But how many possess true wisdom?
It seems information has far exceeded
The rare fruits of knowledge that make a culture
And those crude school league tables don’t impress me
It’s really just a mad race to the bottom
How many are there who can think critically?
Or, better still, engage in nuanced debate?
How many can spin a telling turn of phrase?
Or create a monumental work of art?
Sometimes I despair of this maddening world
There are too many ‘Yes’ men chasing carrots
Believing that they can climb the golden ladder
But there are so few creators blessed with Vision
Posted by Tynebard at Saturday, January 31, 2015 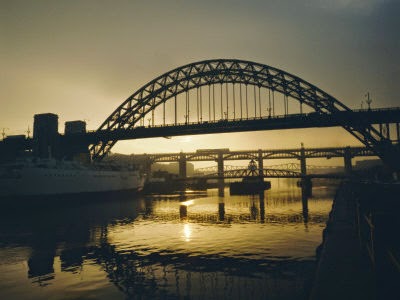 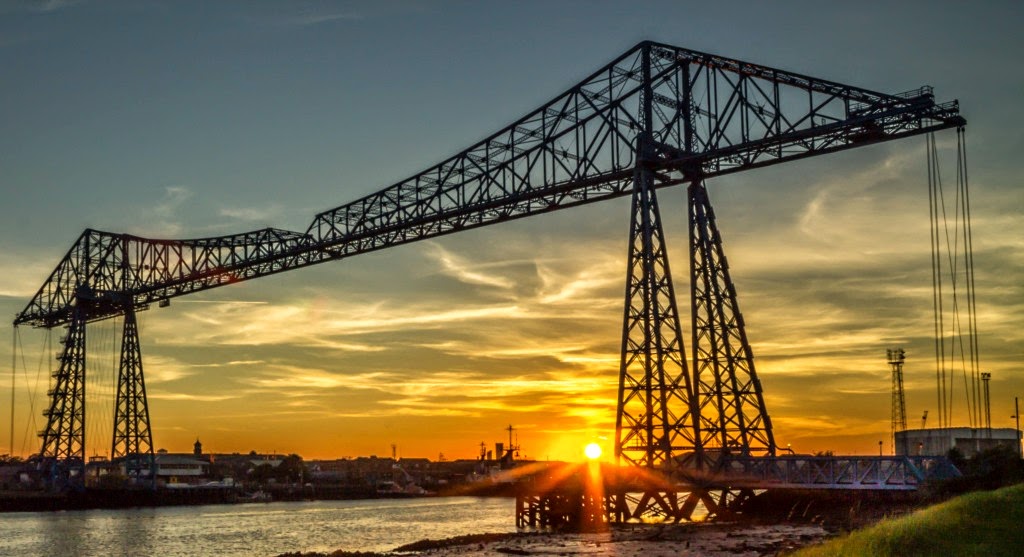 The Thieves of Holiness

The truth is lost in translation
And mired in mythologies

Waiting for a New World

Light enters when we are wounded

My words are weeping twilight and sunset
As I pick at fragments of my ruin
Days and nights speed by so fast it’s surreal
I can’t seem to get a firm hold on Time
I think that the glittering veil of Mammon
Hides the bleakest of truths from our eyes
And only when we are burnt by
The black sun of despair, can we be reborn

My heroes are the biblical prophets
Who knew the dryness of bones in the desert
Who knew that holiness had to be earned
From bitter trials by fire, locusts and flood

Why silence is golden

The Varied Fortunes of Poets

One stood among the sunflowers
Listening to birdsong
One was struck by moonlight
In the febrile realms of night
One was lost in despair
For a dry, ungodly season
And then the thunder & lightning
Arrived and he was reborn
Blessed by silvery shards of rain

Another was plagued by madness
And is now sectioned; he is just
Another number in a white, sanitised ward
It turned out that words were no help
It was just like pissing in the wind
I stand upon the precipice
Bursting with dreams & visions
With one hand on my horoscope
One hand on the edge

His vast realms of silvery Mercy
Rain down on me in the house of decay
This time I will extricate my soul
From the great tentacles of Moloch
And the twisted wires of machinery
At the heart of consumer dreaming
I need to escape the faceless crowds
Of the rampant marketplace
Where the fake, plastic flowers
& the billionaires bloom
I could live with rocks and silence
I could live in awe not comfort

Praised be – the rebellious gestures of Jesus echoing through time


& the dialogues of dreamers in the potent bliss of Spring

Praised be – The peace activists railing against the vast, intractable machinery of war
& the so called mad who’ve broken out of capitalism’s metal ways

Praised be – The wounded children of the dust who lie weeping
In the graveyard of frozen vision; may this abundant age address their suffering

Praised be The angelic artists scratching at the heart of life; searching for a pulse behind the plastic
& the wilder ones with wandering, fevered minds who cannot rest

Praised be – the poetry - a flash of light in the midst of a dark, discordant universe
& the revolutionaries buttressing the burning question marks of these times


I am a poet from Teesside with a strong interest in literature, philosophy, comparative religions, politics and psychology. I have a 2.1 B.A Honours degree in philosophy and a Masters degree in Cultural Studies. I have taught many subjects at G.C.S.E and A level and am currently working as a freelance tutor.


In 2009/10 I created and performed an audio visual spoken word project entitled ‘Artificial Eden’ which is a critique of consumer society fused with a deeply human search for an underlying spirituality behind the world of appearances. In addition to this, I have had several poetry books published by Trevor Teasdel of Glass Orange productions. 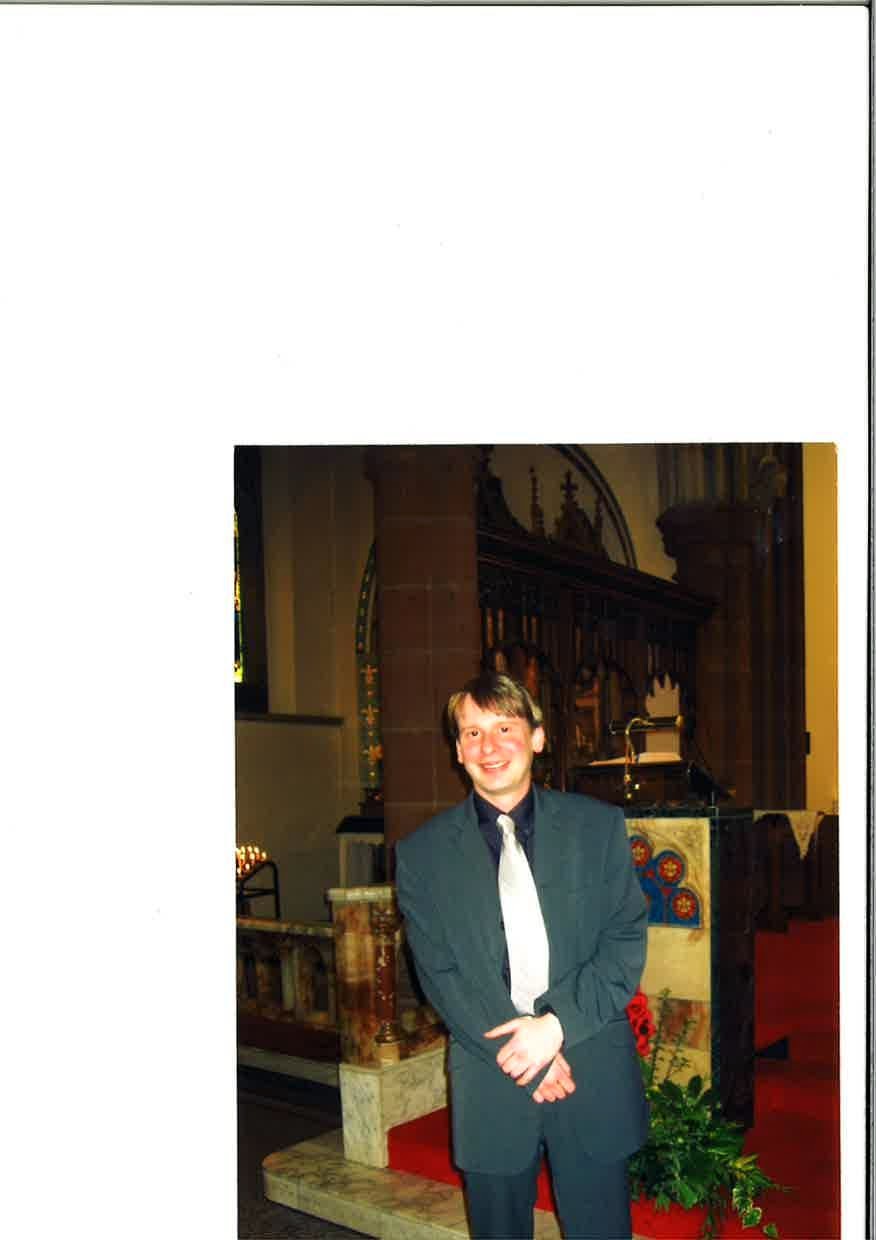 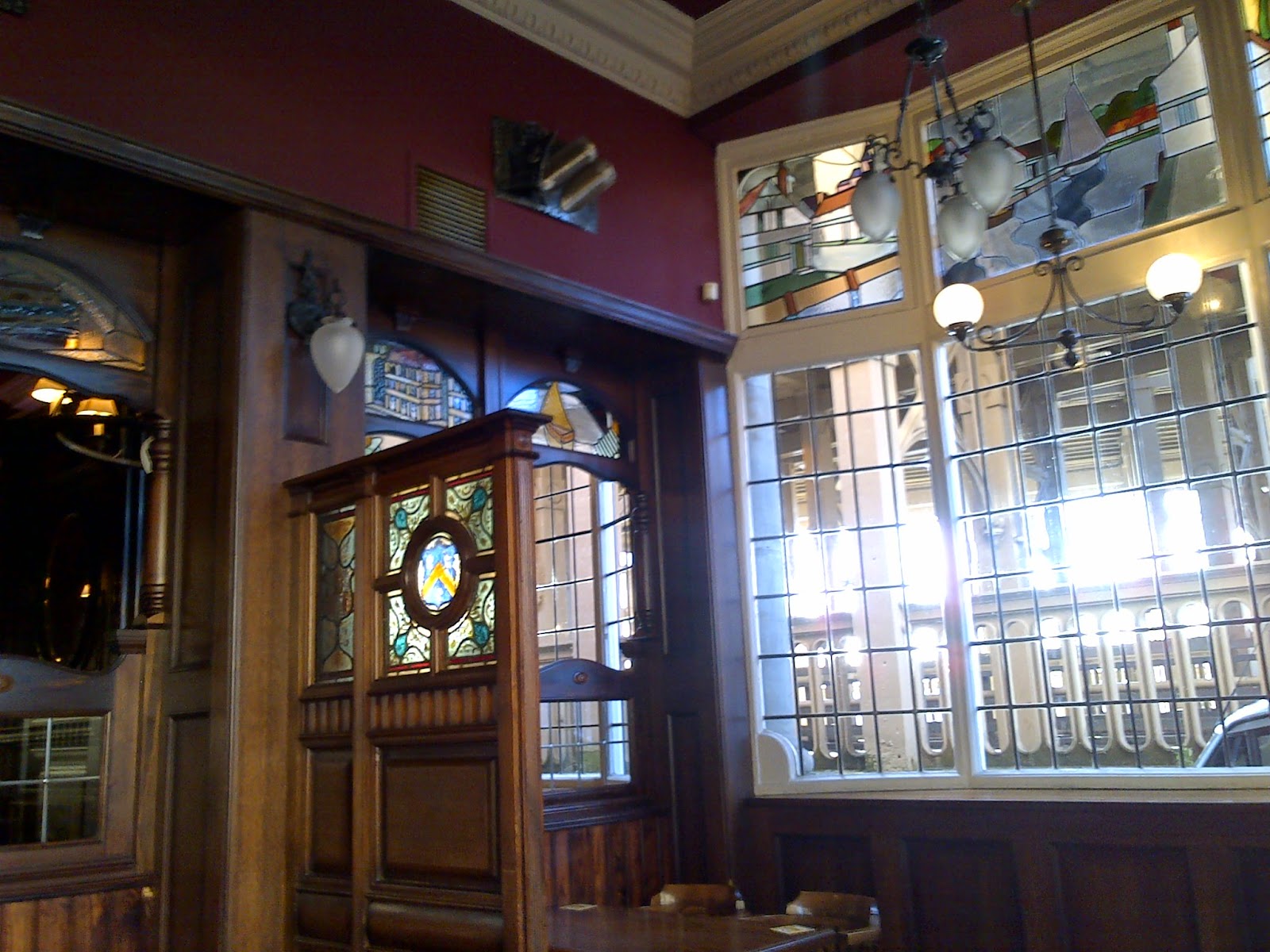 WILLIAM BLAKE IN THE BRIDGE HOTEL


A few pints of Deuchars and my spirit is soaring.
The child dances out of me,
goes running down to the Tyne,
while the little man in me wrestles with a lass
and William Blake beams all his innocence in my glass.
And the old experience sweats from a castle’s bricks
as another local prophet takes a jump off the bridge.

It’s the spirit of Pat Foley and the ancient brigade
on the loose down the Quayside stairs
in a futile search,
just a step in the past,
for one last revolutionary song.

All the jars we have supped
in the hope of a change;
all the flirting and courting and chancing downstream;
all the words in the air and the luck pissed away.
It seems we oldies are running back
screaming to the Bewick days,
when a man could down a politicised quip
and craft a civilised chat
before he fed the birds
in the Churchyard.

The cultural ships are fair steaming in
but it’s all stripped of meaning -
the Councillors wade
in the shallow end.

O Blake! buy me a pint in the Bridge again,
let it shiver with sunlight
through all the stained windows,
make my wit sparkle
and my knees buckle.

Set me free of this stifling age
when the bland are back in charge.
Let us grow our golden hair wild once more
and roar like Tygers
down Dog Leap Stairs. 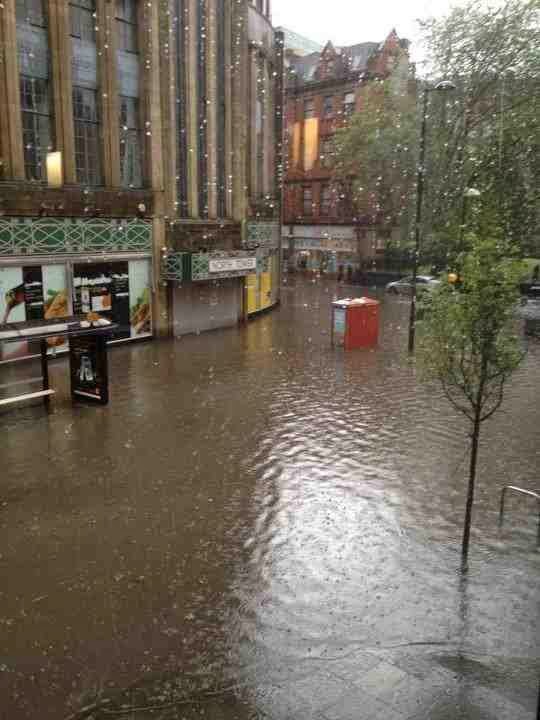 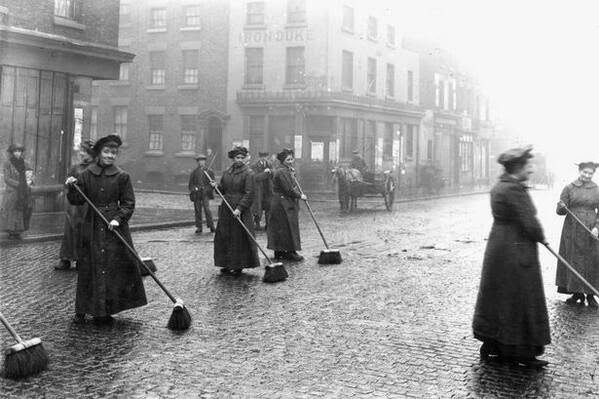 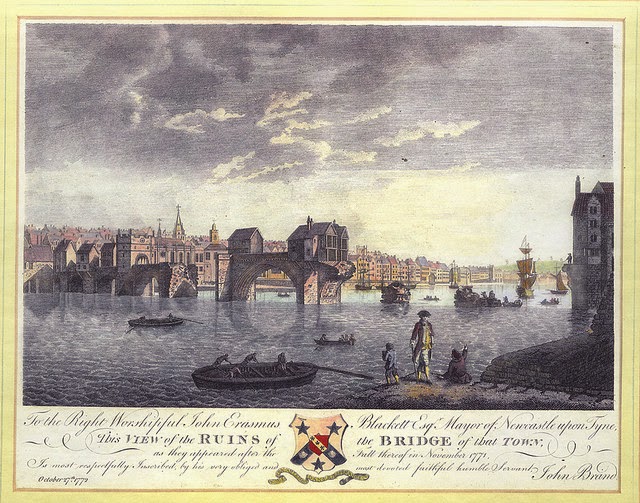 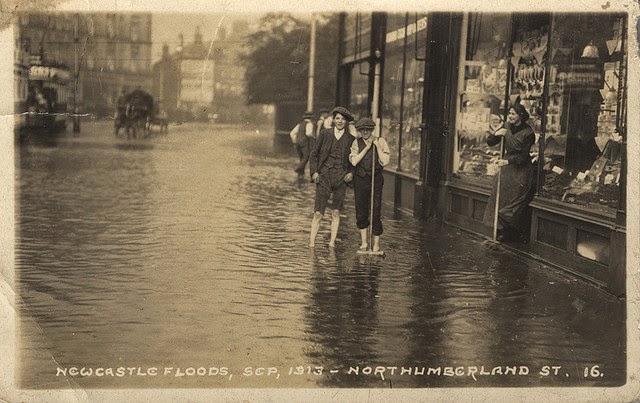 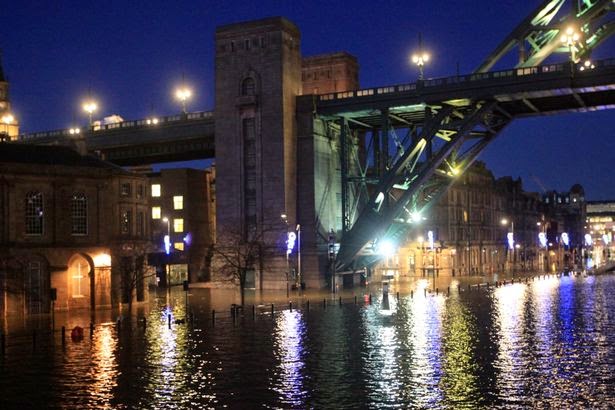 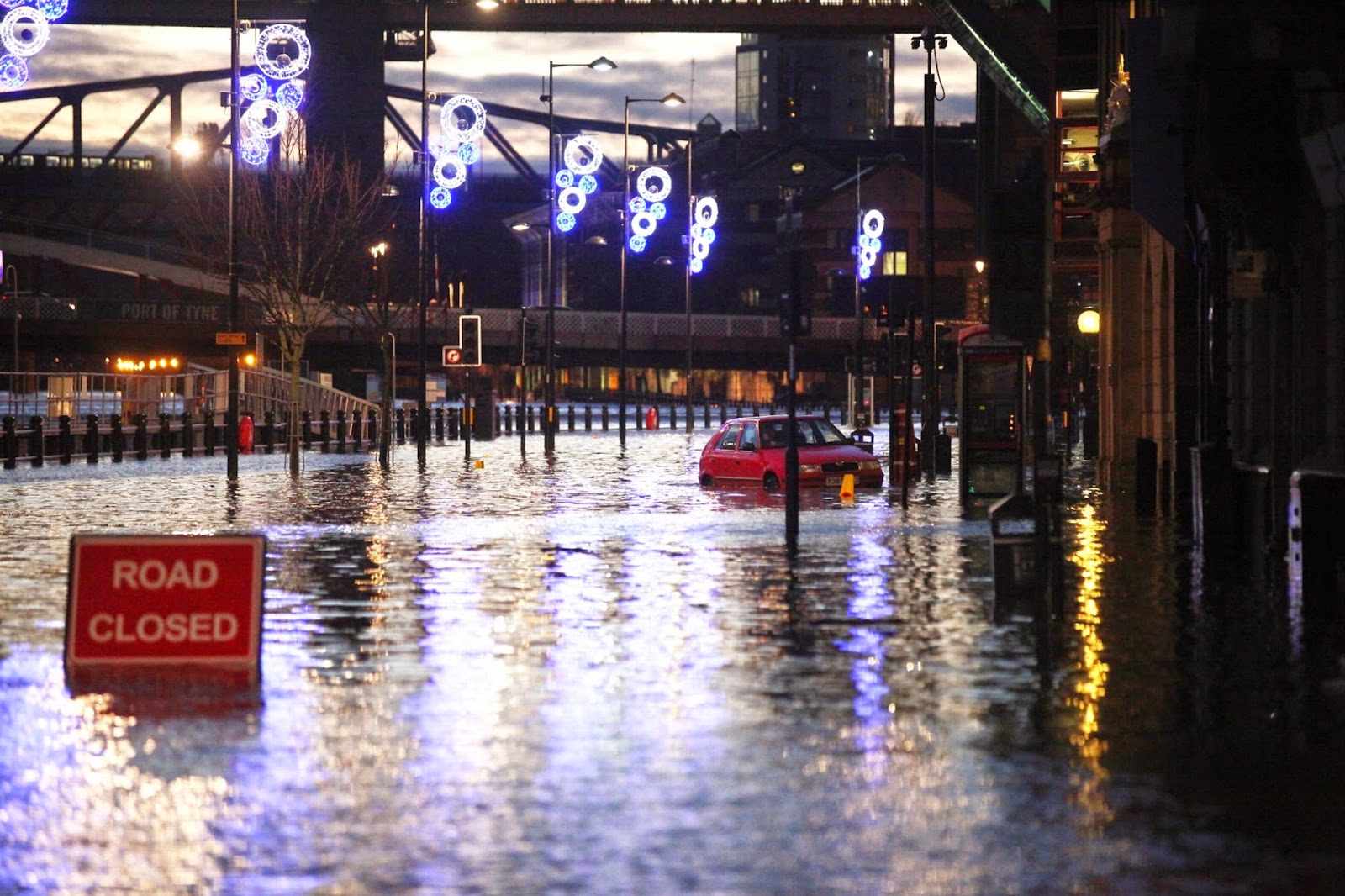