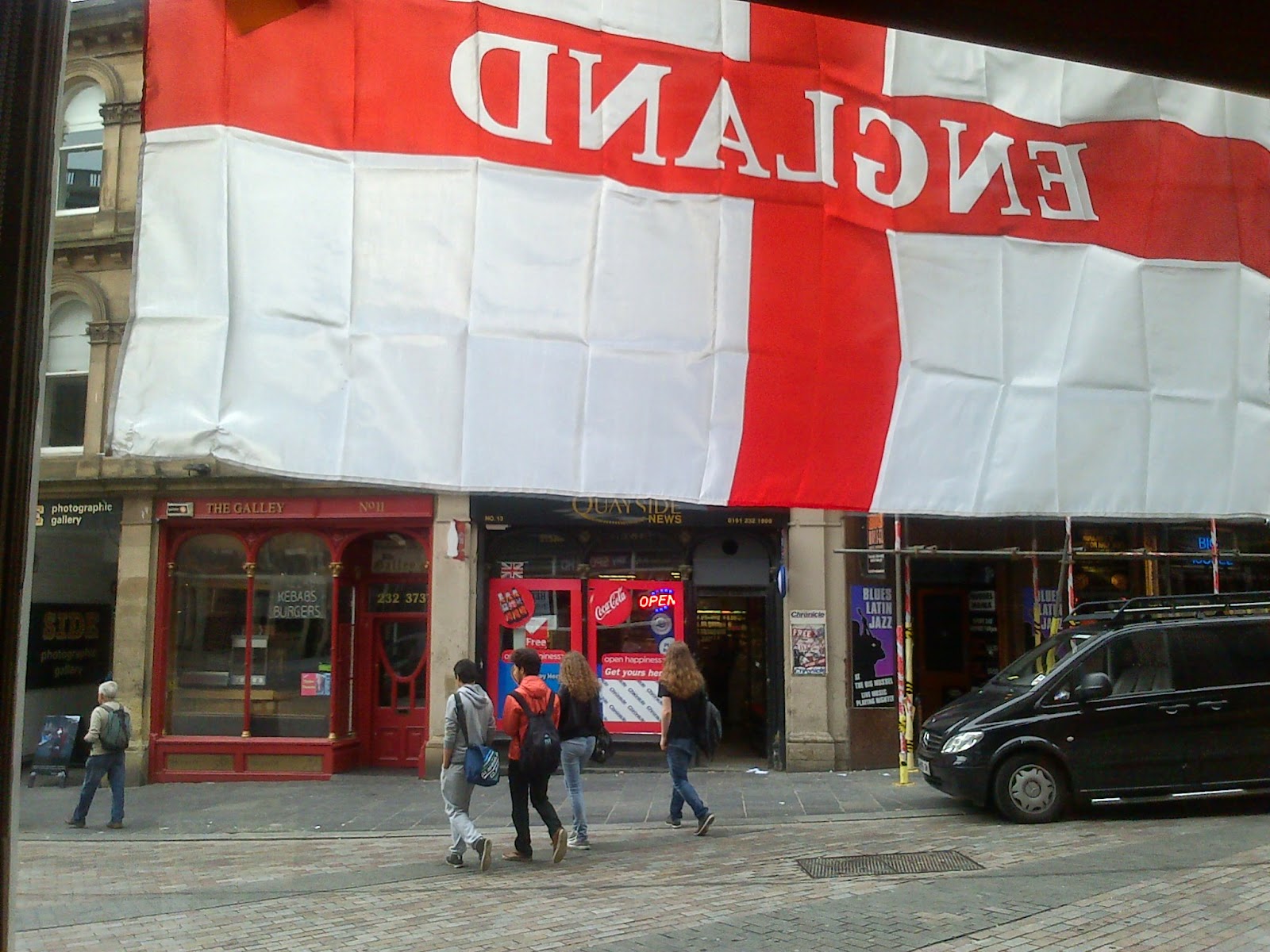 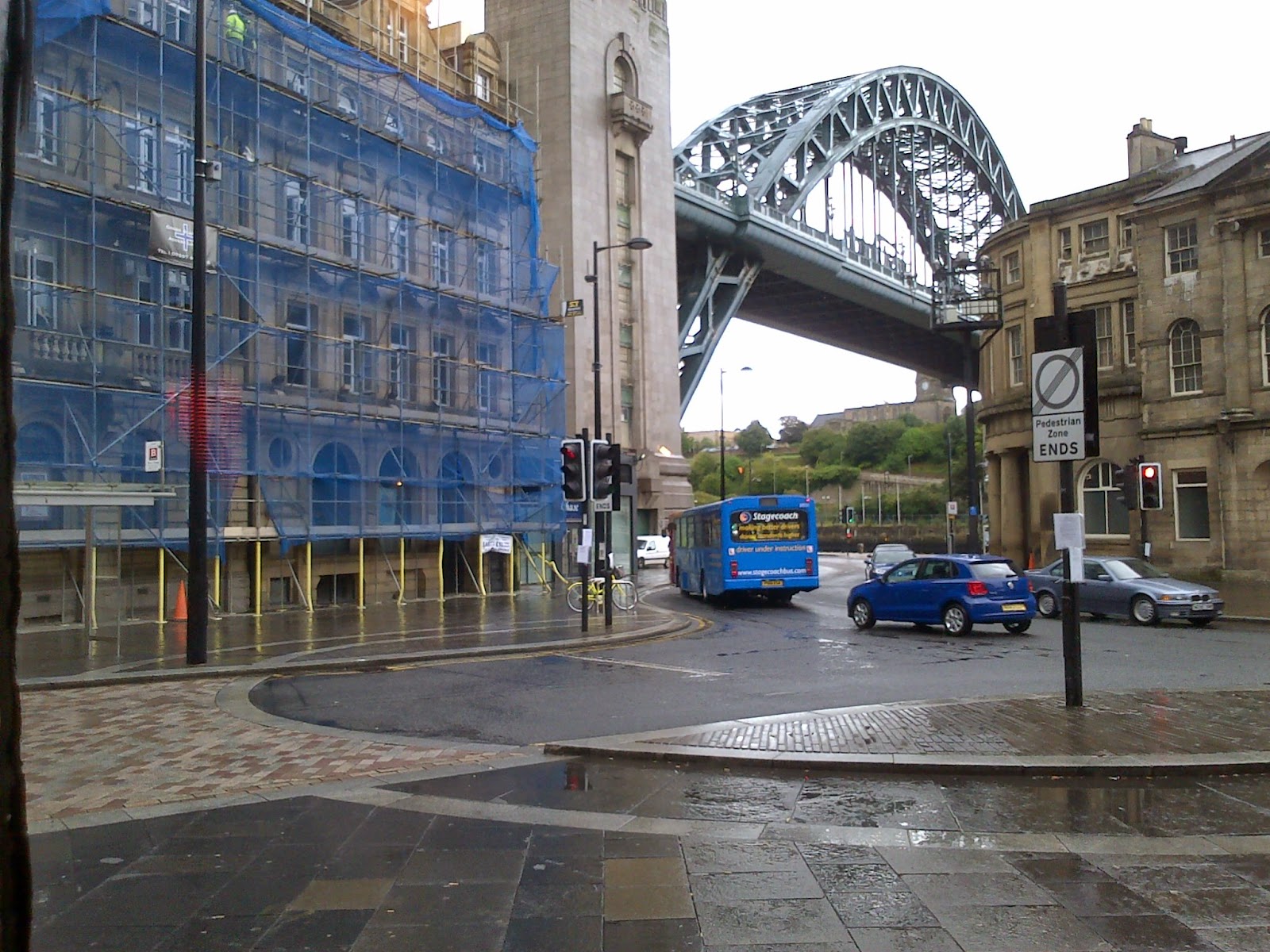 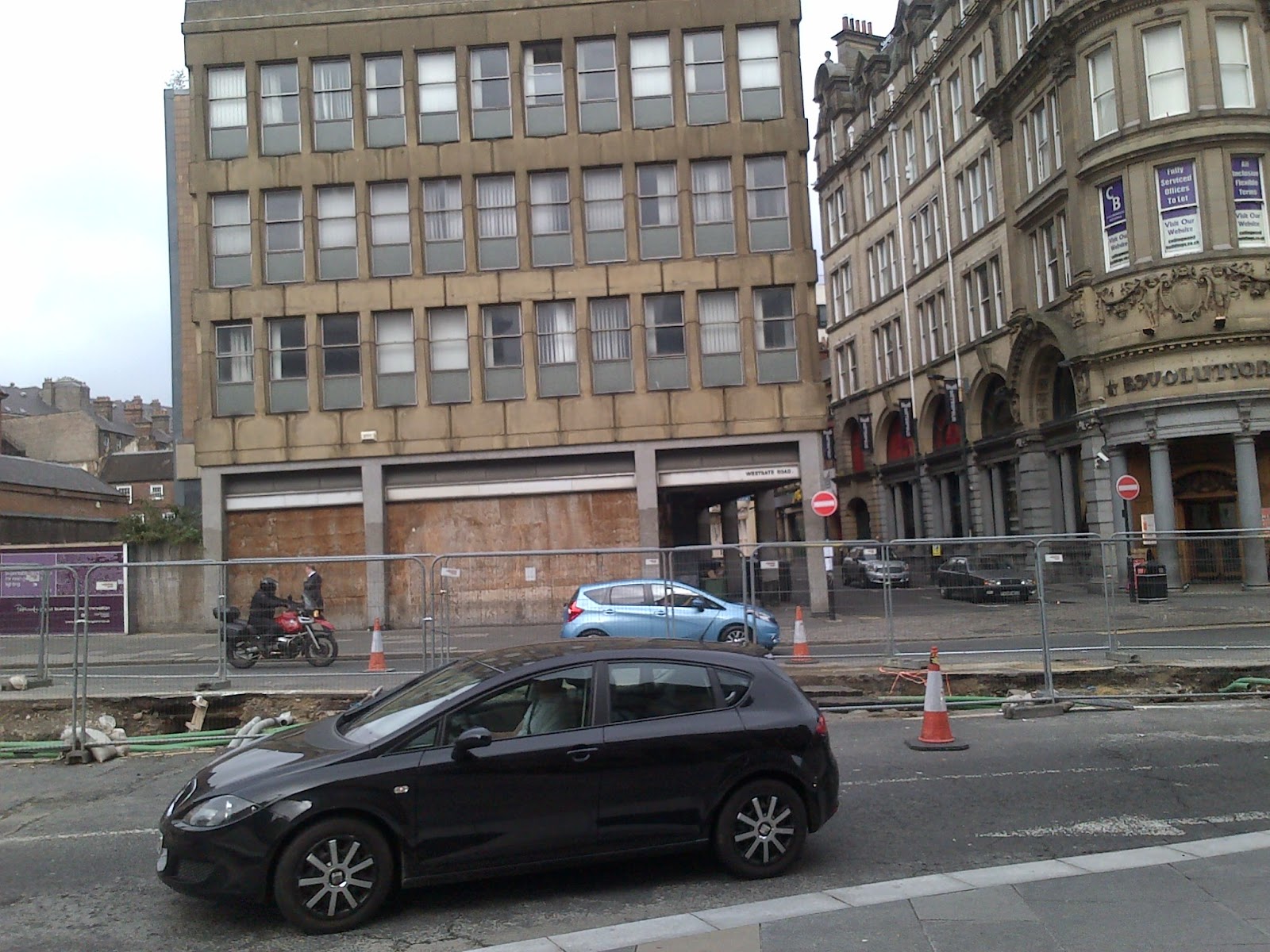 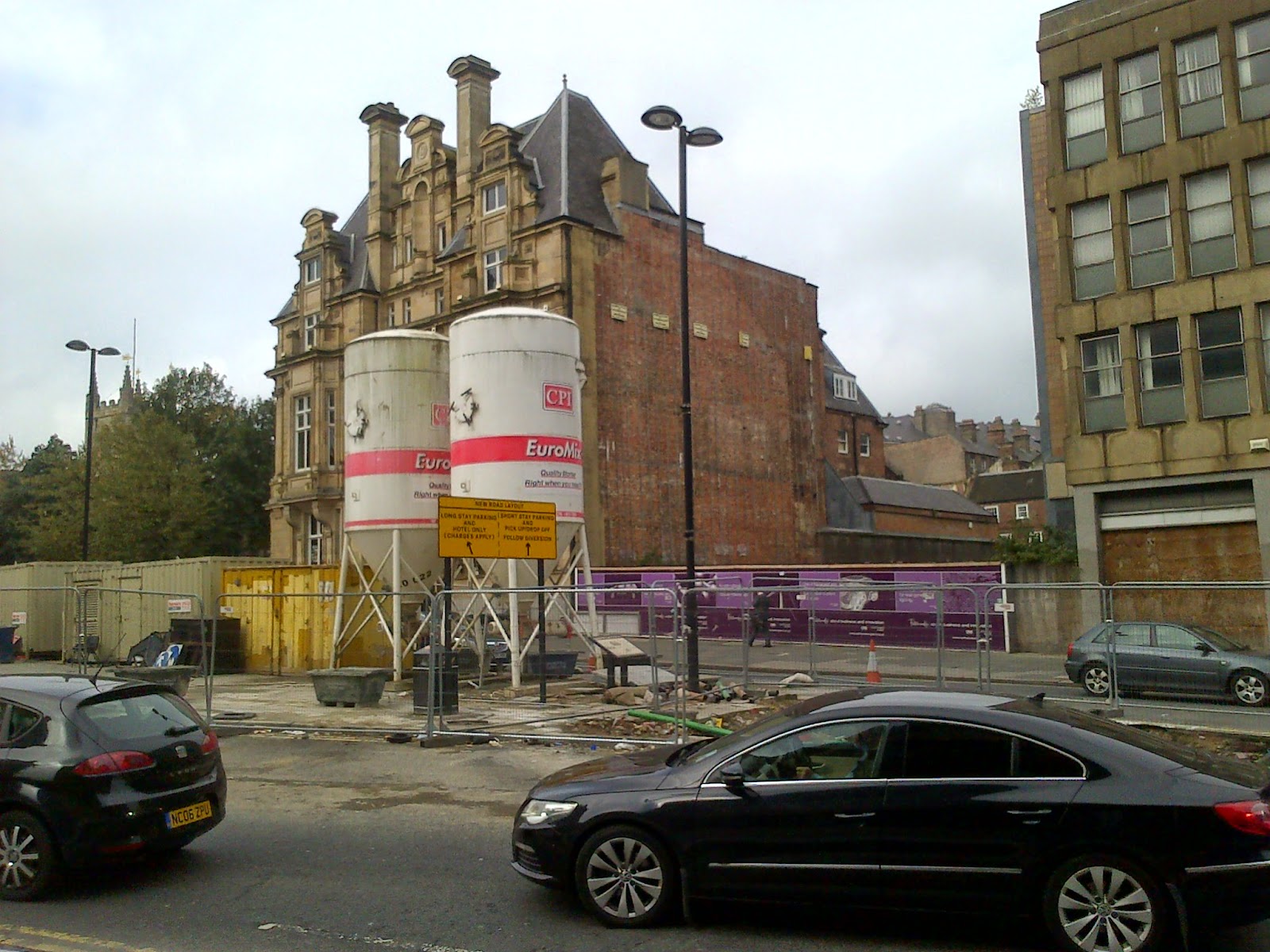 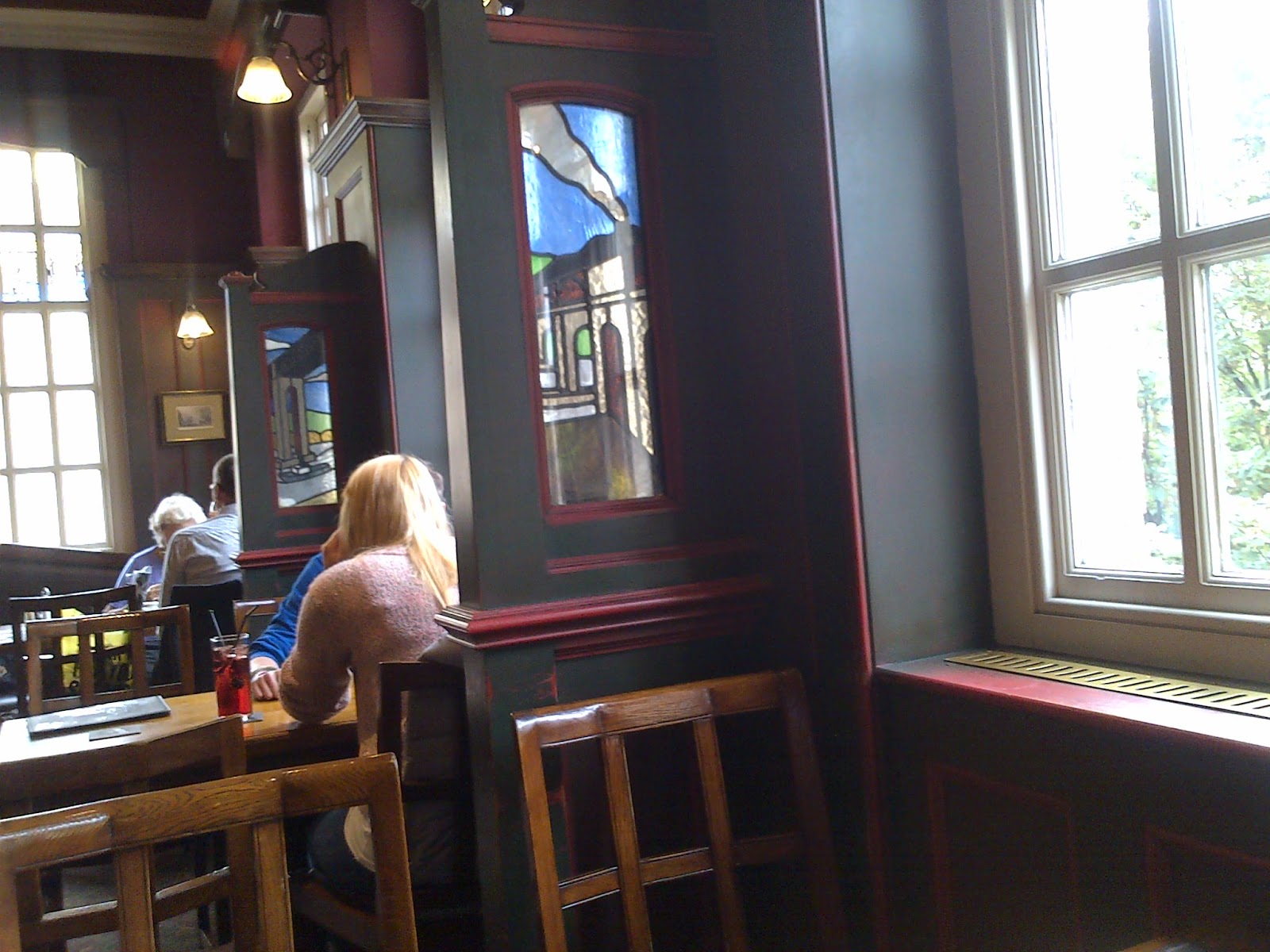 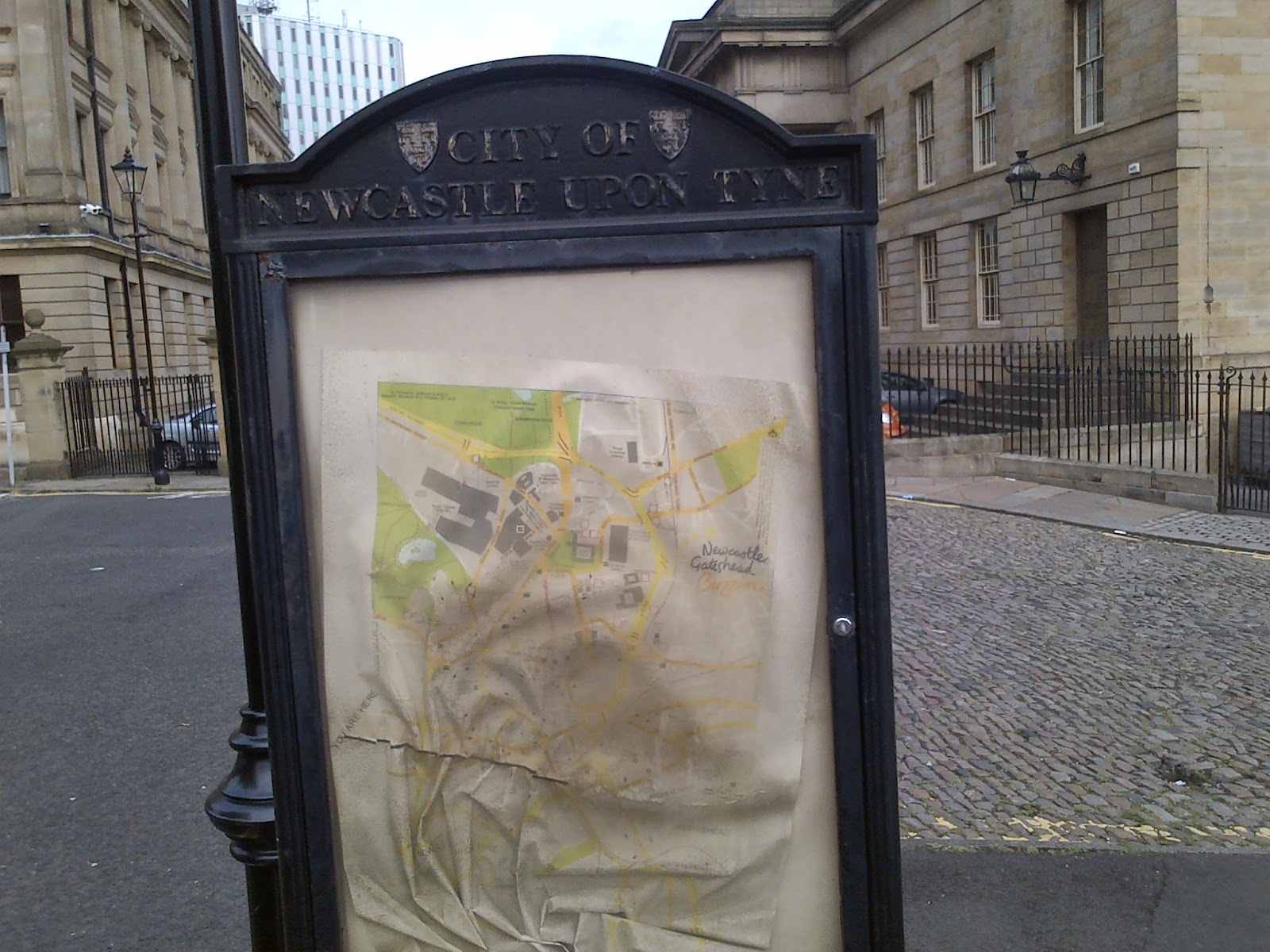 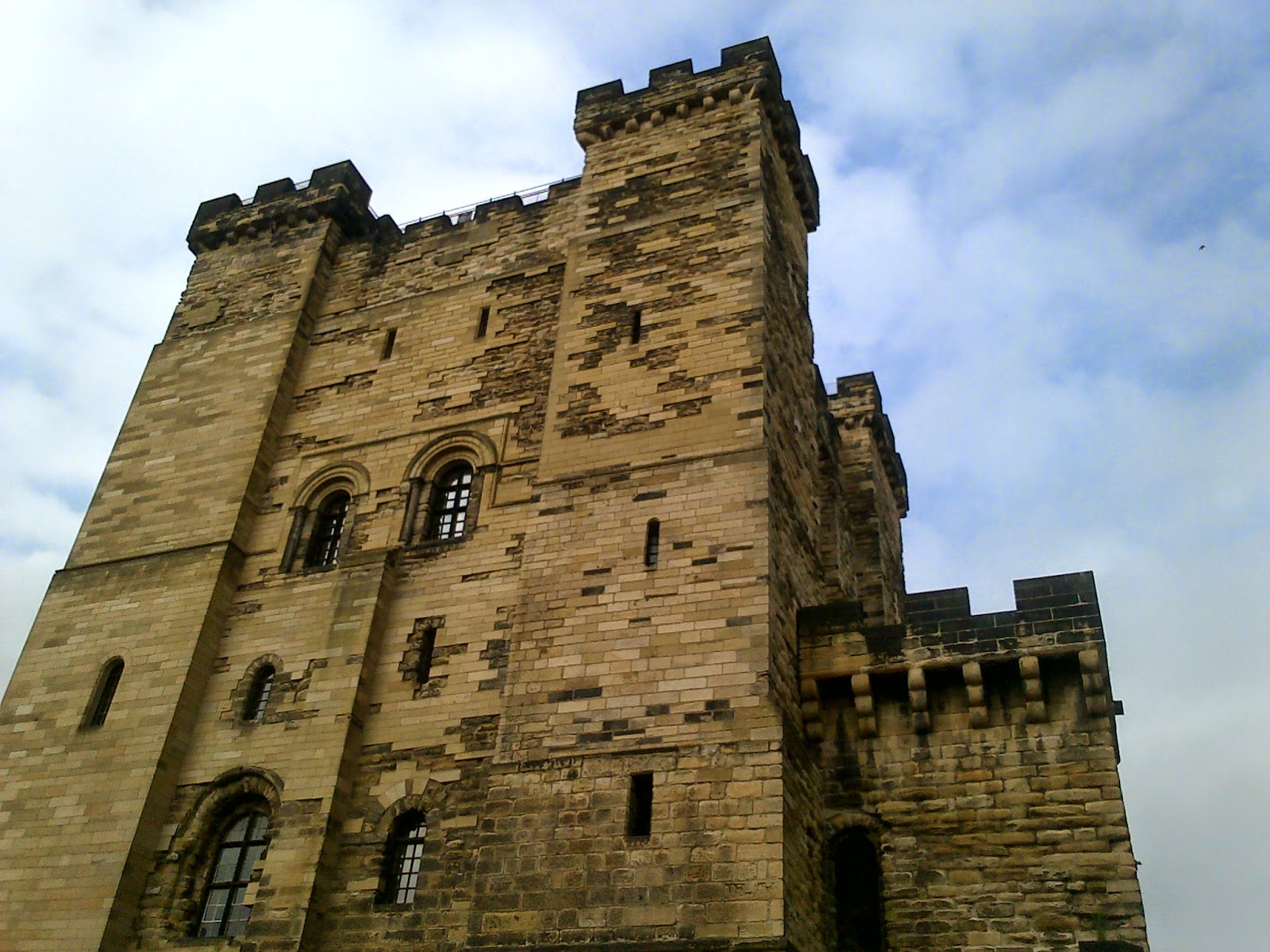 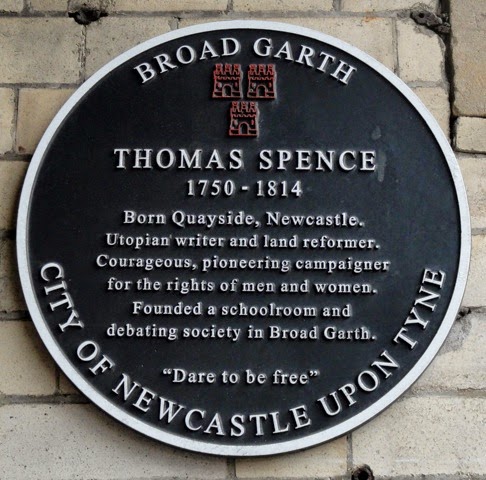 Please note that my usual work hours are Mon-Tues (full days) and Weds (half day – am)
Posted by Tynebard at Sunday, November 16, 2014