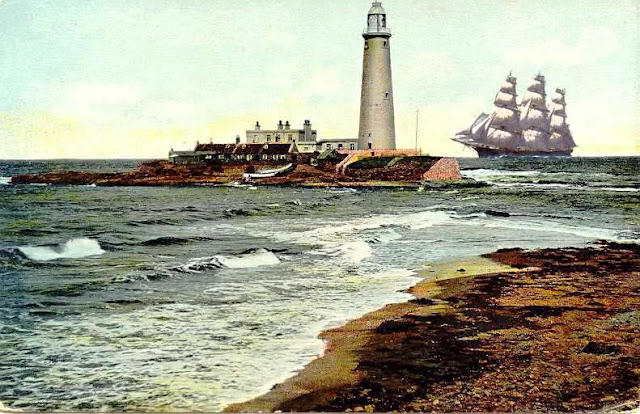 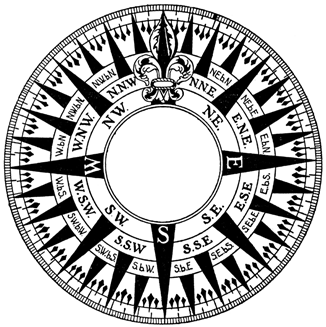 My current project is The Square & Compass: A Folksong Cycle for St Mary’s Island and Its Surrounds, North Tyneside. It is a collection of poems as song lyrics that has been set to music by folksong composer, John Bushby. The sixteen songs run chronologically and follow the compass point from North, North East to North and tell of the island and the nearby land’s history.

‘What happened over those years between 1722 and 2006 on St Mary’s Island maybe slight, being its little narratives, but it gave those folk a voice, their incidents, however brief, of lives lived, now written and sung about.’

At compass point North, North East Last Drop of Ale is a tall story in the tradition of gallows humour.

Michael Curry’s had his last drop of ale (2)
He had this rage and he killed the landlord
So they hung him up; he’s as stiff as a board.

Now one man’s wager is another man’s pledge (2)
And four pints of ale can be yours all free
If you ask of the corpse, “How are you Curry?”

At compass point West South West a dispute breaks out in Dodging Bullets:

Old Ewen blames Joe Patterson
For letting out his field
That Joe is in the army’s keep
If anyone gets killed
Dodging bullets
Old Ewen says they fly his alehouse way.
Dodging bullets
On stepping stones over the island stray.

A CD and an accompanying 38pp booklet of my lyrics with historical notes and a three page article is on sale (see www.gfphillipswriter.co.uk for details).
Posted by Tynebard at Sunday, November 22, 2015